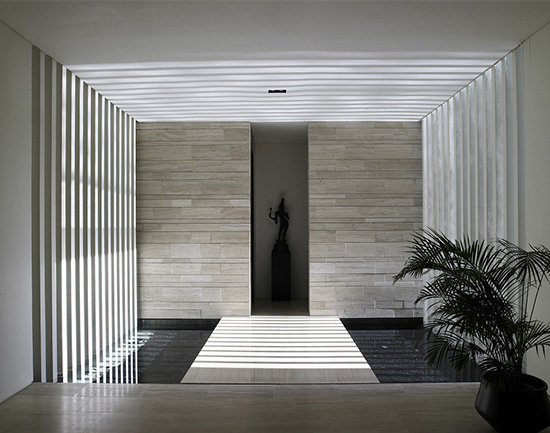 Marble originally refers to the white, black-patterned limestone produced in Dali, Yunnan Province. The cross-section can form a natural landscape of ink paintings. In ancient times, marble with a pattern was often used to make a painting or mosaic.

Later, the name marble gradually developed into limestone that was used to make architectural decoration materials in all colors. White marble is generally called white marble, but the white marble used to translate western statues is also called marble. Regarding the name of marble, there is a saying that the marble quality of Dali in our country was the best. It got its name.